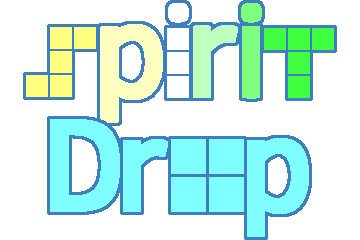 Channel your stacking power in a game with a seemingly infinite skill ceiling! With emphasis on control and self-improvement, there's always hidden potential waiting inside.

Spirit Drop is a block-stacking puzzle game developed by Aaron Griffin. The game is designed to be adaptive to the person playing it, where the game feel can be tweaked specifically to what makes the player the most comfortable. Controls are top priority, planned to have a periodic check-up to account for problematic gameplay and help the player grow stronger. That's why all the goals are centered around beating your averages.

Spirit Drop began in the middle of 2018 as a prototype used to learn mechanics of and train in other block stacking games. On May 3rd, 2020, the prototype of the game was recreated using a realtime engine, with the addition of multiplayer functionality and leaderboards.

The roadmap can be viewed in the game for plans on successive versions. Development will alternate on focus between singleplayer and multiplayer. Singleplayer versions will be considered "Acts," letting you dive deeper into the many modes the game will offer. The multiplayer side is currently powered by Photon, and it will support lobbies with up to 999 players/AI (offline, some players have already achieved viable battles with 5000+ AI).

Jump into the Discord server to share your experience!

Got feedback? Let me know! 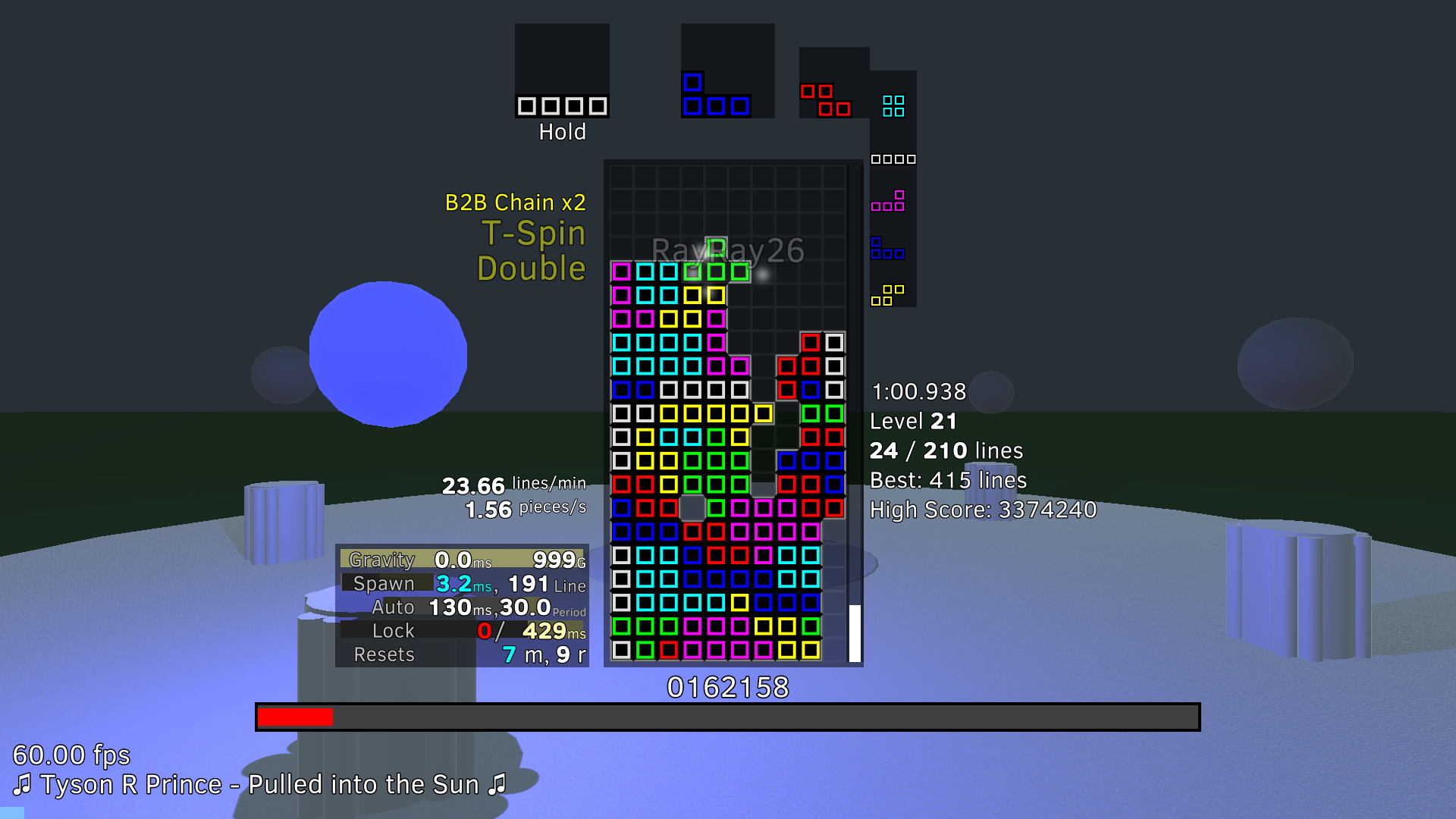 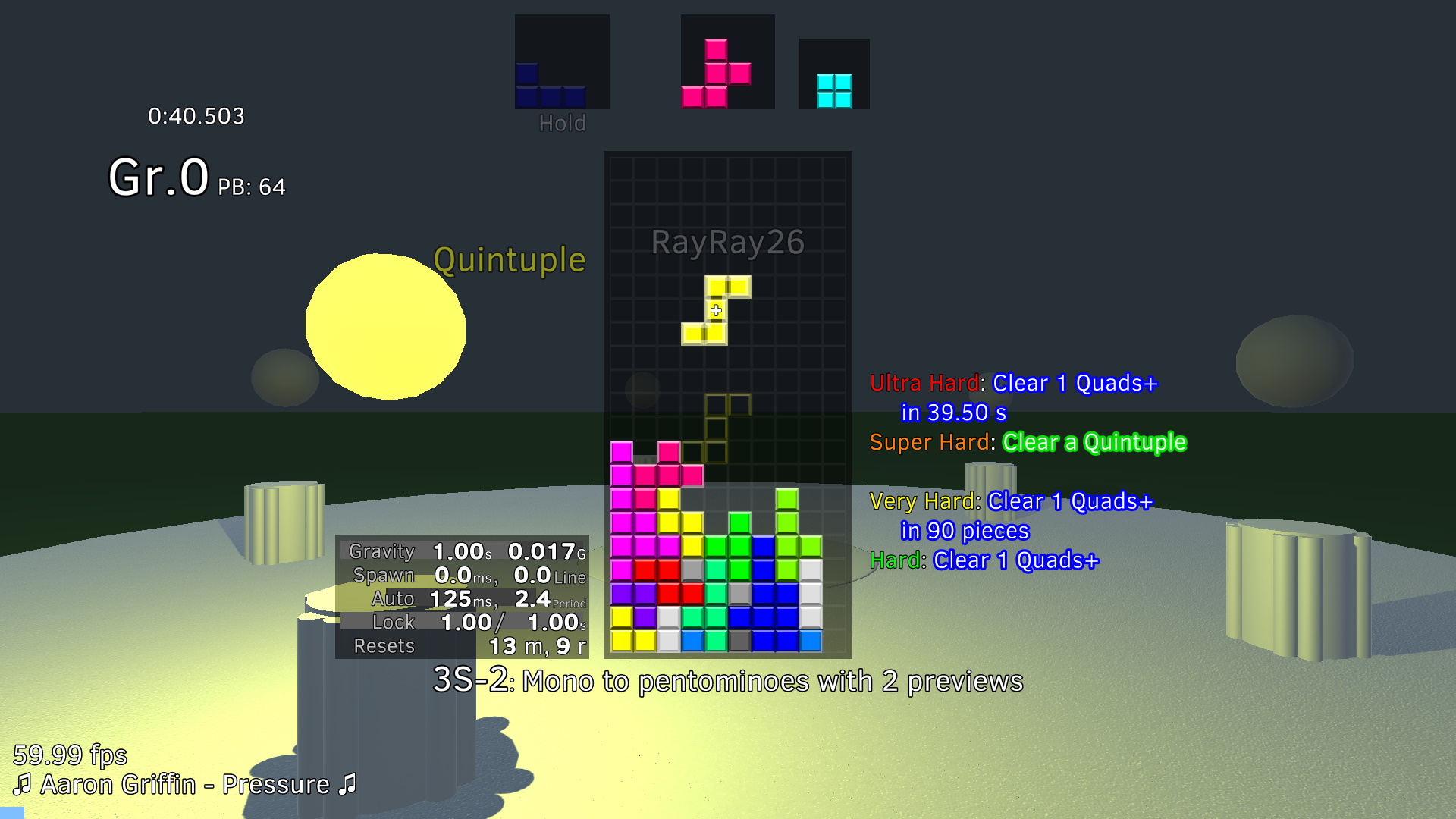 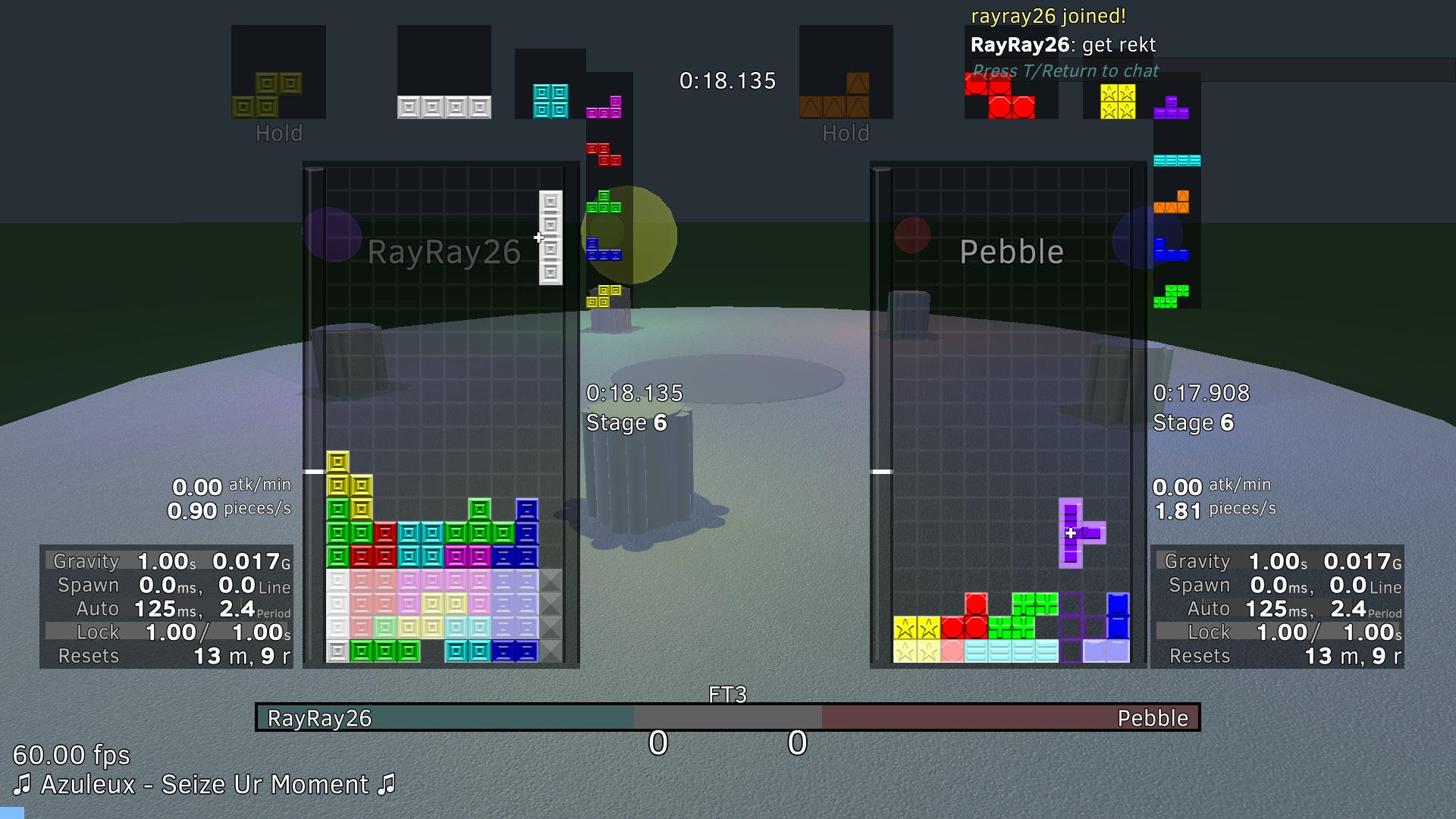 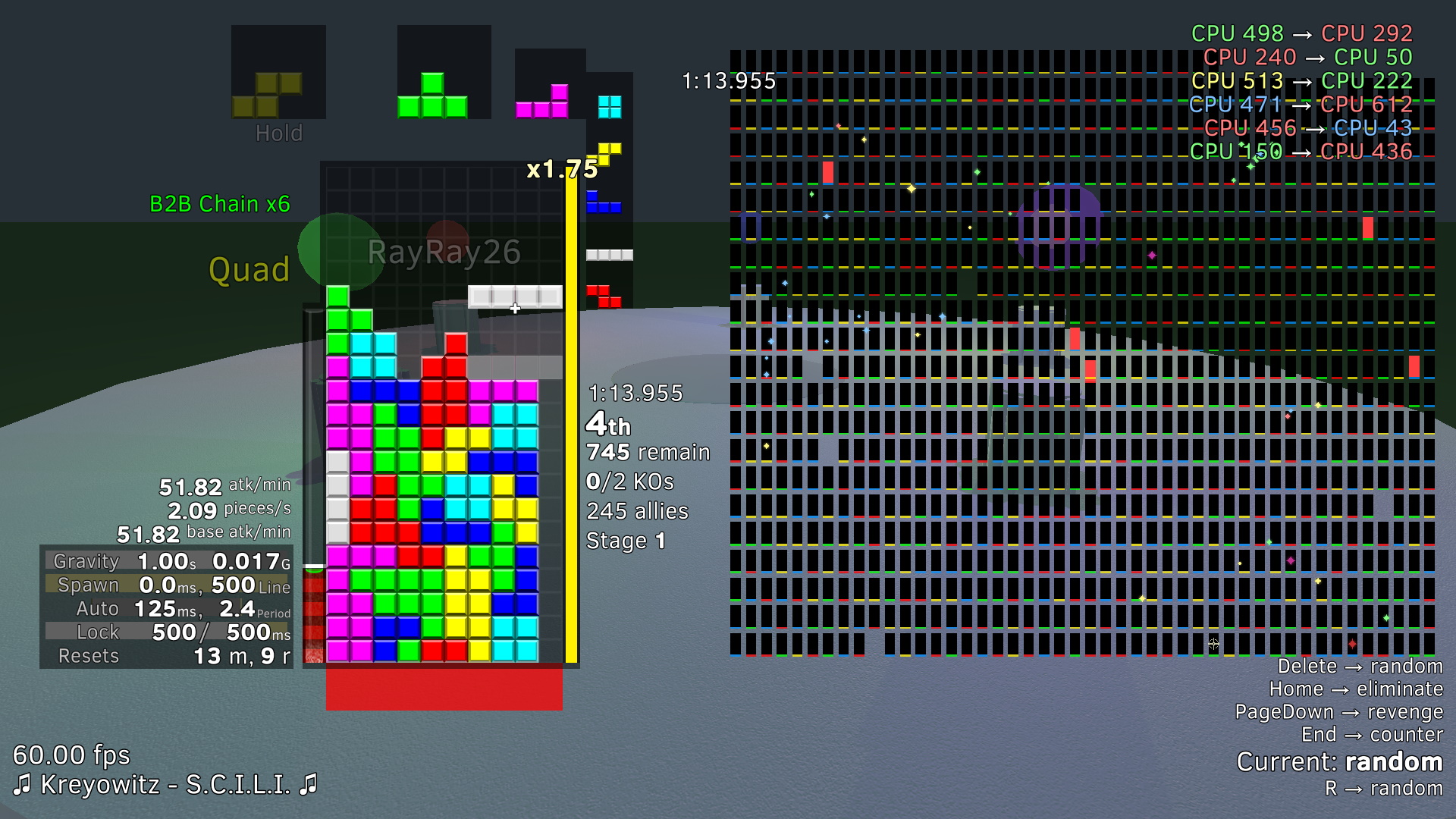